NBA's specialty is Western Swing, an unlikely blend of country and jazz.

Welcome To My Secured Web Site

What is Western Swing Music?

"Western Swing Music is a hybrid of all music styles, but mostly jazz."

Nolan Bruce Allen (NBA), from Opp, Alabama began his professional career in 1962 at age 18. While serving our country in Korea NBA played lead guitar on Army-broadcast country music radio shows. Later in Europe, mostly Germany - NBA and band maintained a grueling schedule of performance dates for over two years in addition to military duties. Often, they opened shows for or provided backing for various other artists/stars booked in from Nashville, Tennessee and other areas. 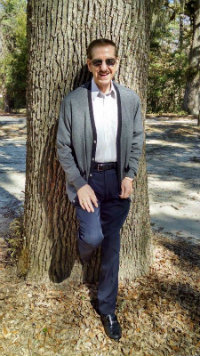 After his honorable discharge, NBA - now with his popular Lone Star Western Swing Band began traveling to perform Western Swing Music for many years, usually within a 700 mile radius of his western New York residence. His bands of up to 9 pieces included Steel Guitar, Fiddle, Piano, Twin Guitars, Saxophone/Clarinet, Harmonica, Bass and Drums.

NBA was profoundly influenced by the great and legendary Bob Wills - down to the naming of his band after "discovering" the all-time King of Western Swing in the late 1960’s. NBA’s true and heartfelt passion is western swing music although he includes classic country hits and swing-era big-band tunes in shows. His musical peers dubbed him New York's "King Of Western Swing" due to his genuine Western Swing style, delivery and vast amount of Western Swing material with which he is familiar. To say only that he loves western swing is a huge understatement - it's in his pores. 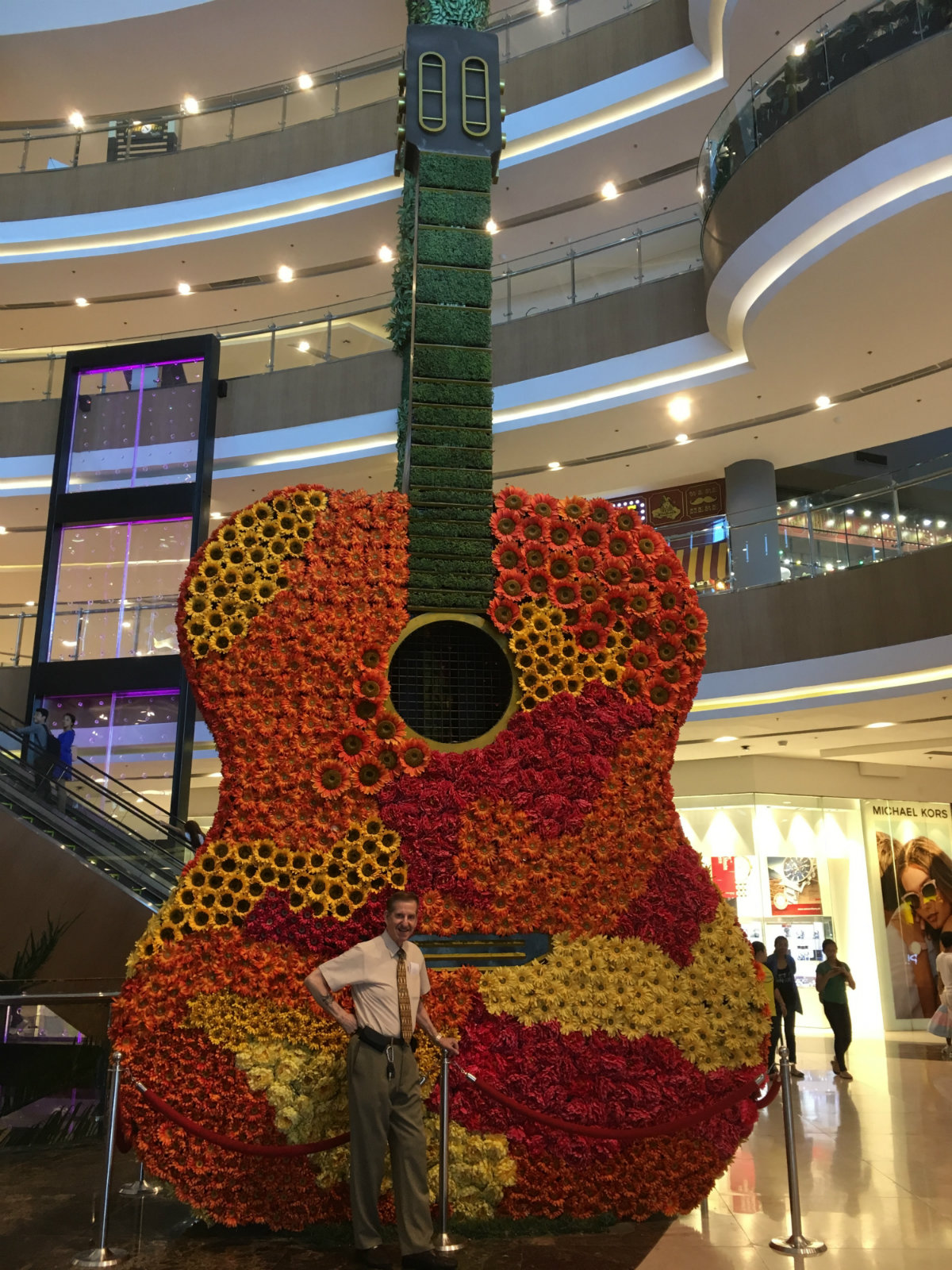 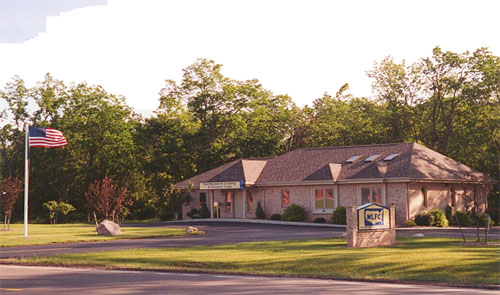 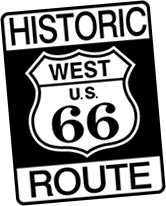 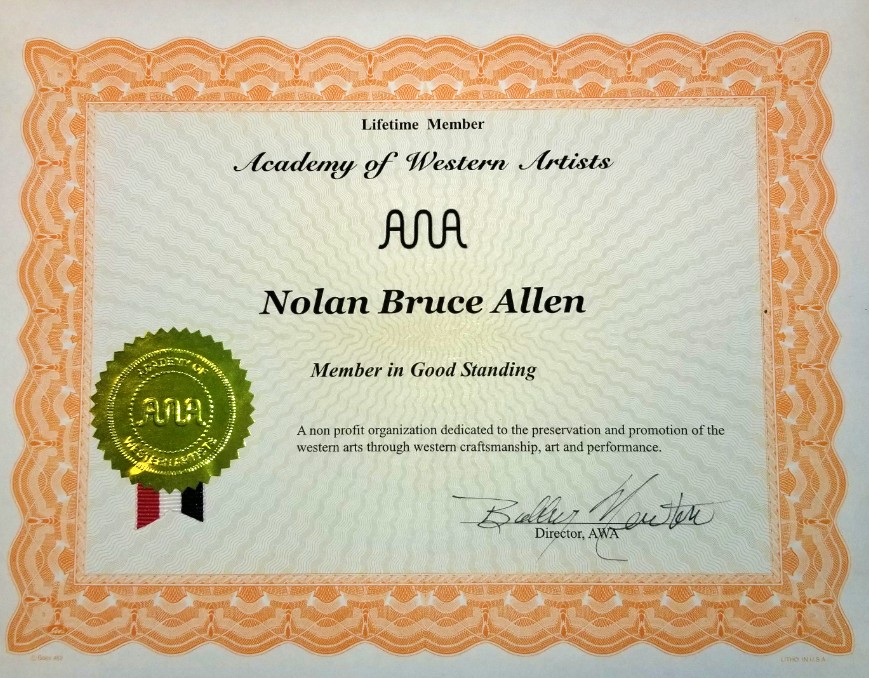