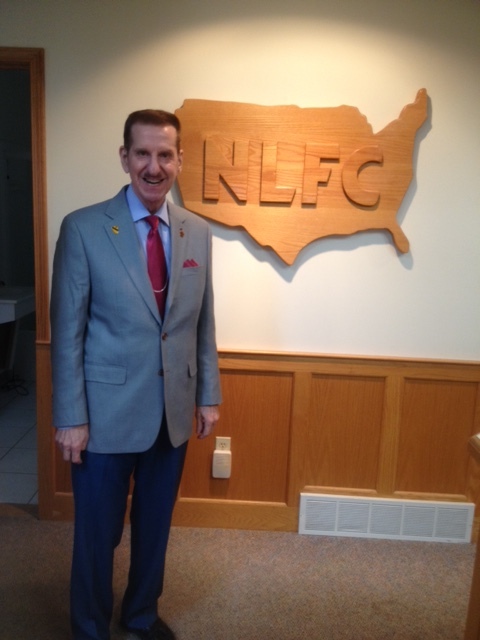 In the United States, NBA is short for National Basketball Association. Nolan Bruce Allen was nicknamed “Tommy” at birth (where did they get that?) “NBA” has for many years been used by Nolan Bruce Allen, a veteran singer/guitarist who has been performing since the early '60s. Allen's specialty is Western Swing, an unlikely blend of country and jazz that enjoyed its greatest popularity in the '30s, '40s and 50s although it’s like “new” music to the younger generations of today. His performances recall the Western swing artists of that era, and his roots are pioneers like Spade Cooley, Milton Brown, Leon McAuliffe, the Light Crust Doughboys, Hank Thompson, Tommy Duncan, and the great Bob Wills, who was the most famous Western swing artist of all time and remains NBA's biggest influence. NBA (the singer/guitarist, not the basketball organization) modeled his Lone Star Western Swing Band after the Wills' Texas Playboy sound.

NBA, however, isn't from Texas. He grew up in a rural area of southern Alabama, where he was born in the mid '40s and was the sixth of his parents' ten children: 5 boys and 5 girls. NBA’s father was a “hard-shell” Primitive Baptist Minister, sharecropper, factory worker and contest-winning fiddle player. He enlisted in the U.S. Army at age 17. After completing basic and advanced training at Ft. Chaffee, Arkansas his first regular duty station was in Korea, in the famed First Cavalry Division. There he began playing lead guitar in a military band, whose country music performances were broadcast on Army radio. NBA was discharged in 1966 after having completed active military service in Germany with the 7th Army. In a fine band there he continued performing and laying the groundwork for what would later become his “western swing” style and sound. He settled in the Buffalo-Niagara Falls area of Western New York. Since 1972 he has lived in Grand Island, New York.

In the mid‘60s, NBA’s Western swing style was formalized and his Lone Star Western Swing Band was formed and was still active 40 years later. But the singer/guitarist hasn't been a full-time musician; over the years, the entrepreneurial NBA (who started his own company in 1977) has devoted much of his time to non-musical activities, including financial consulting, mortgage brokering, and for several years a member of the Grand Island, New York Planning Board. NBA's primary company, Northeastern Leasing & Finance Corporation (NLFC), leases and finances business-related equipment and vehicles to mostly small but also medium and large size companies, municipalities such as schools, colleges, universities and government agencies throughout America. Over the years he has helped thousands of small companies with needed financing. NLFC is based in this same Buffalo/Niagara Falls area of western New York State. NBA, who was extremely poor growing up, has often been described as a rags-to-riches story…living proof of what hard work, focus and determination can make possible. According to his youngest sister Wynette and an older sister Betty (who occasionally did some singing with his Lone Star Band) NBA "left home with nothing and became a millionaire." NBA’s motto: “Perseverence can succeed where all else has failed.” 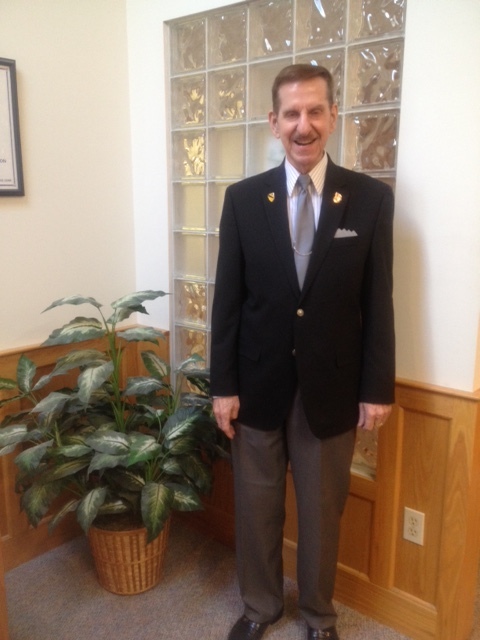 In the early 2000s, NBA traveled to Dallas, TX. There at Sumet Studios (the studio where Bob Wills recorded his “For The Last Time” album), and with the help of 17 of the very best, polished and experienced western swing/jazz musicians on the planet, his 67-song Salute To The Bob Wills Era was recorded, focusing on Wills' vast repertoire, all done in NBA’s own arrangements. It should be noted that it was Tommy Allsup who produced the “For The Last Time” album for Bob Wills, the very same Tommy Allsup who 30 years later played rhythm guitar on NBA’s entire 67-song salute to this music legend. In 2003, the Houston-based Glad Music Company released the first CD to result from those Dallas sessions: New York's King of Western Swing Salutes the Bob Wills Era, Vol. 1, which received several nominations including Album of the Year and Best Western Swing Album of the Year from the Academy of Western Artists in Gene Autry, OK. This double-length CD (22 songs) was the first of three double length CD releases that enjoyed widespread distribution and played on more than 200 radio stations worldwide. Due to under-financing NBA’s material previously recorded going back to the mid-60s suffered from limited distribution. Volume II and Volume III Wills-Salute CD’s from the Dallas sessions were released late 2003 and late 2004 respectively.

NBA was dubbed by fellow musicians and entertainers as “New York’s King of Western Swing”, an honor for which he accepted proudly and wears humbly, while noting that no one can ever replace Bob Wills, the all time King Of Western Swing.

Now in semi-retirement NBA splits his time between the USA and the Philippines. 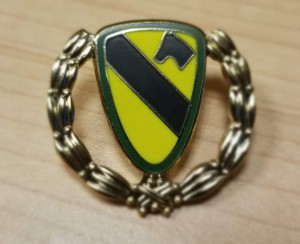 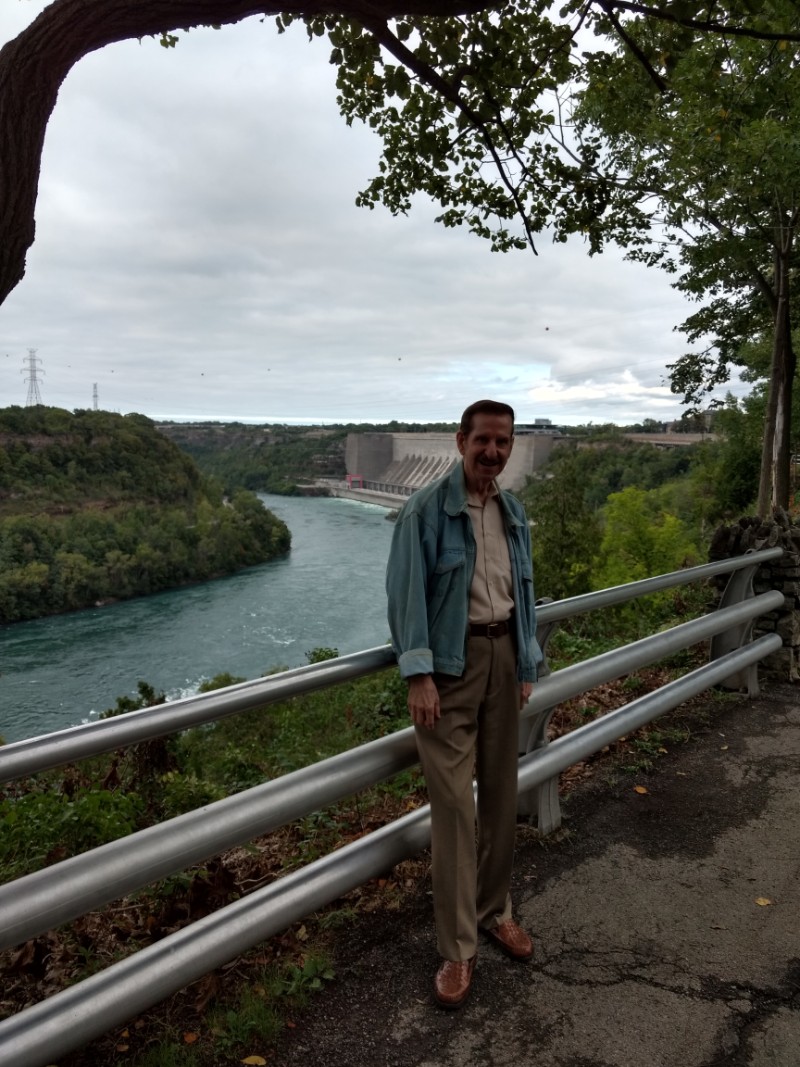