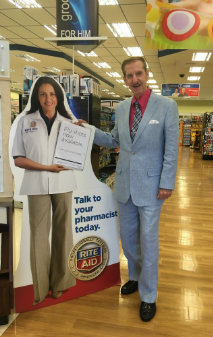 NBA is an honorably discharged Army veteran who served in the Korean Demilitarized Zone (DMZ) area in the early sixties. His First Cavalry outfit later transferred to Vietnam. In the mid-sixties he was assigned to the European Theater where he served in Germany with the 7th Army, maintaining his band performing schedule in addition to military duties.

NBA is deeply patriotic to America, holding lifetime memberships in the American Legion and Veterans of Foreign Wars. He is a staunch supporter of fair environmental policy, Veterans rights, Constitution and Bill of Rights, Law Enforcement and worldwide Human rights. Whenever possible he make's himself available to speak at Veterans and Police functions. 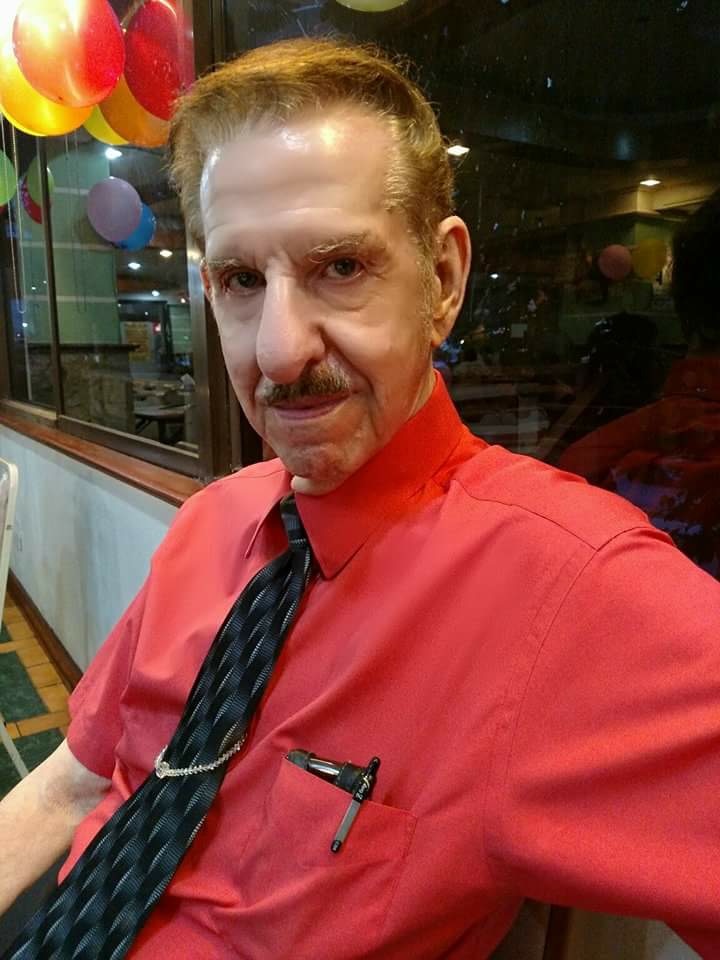 We met NBA when he was singing & playing lead guitar in a popular country group years ago. His heart being in Western Swing, we were not surprised when he left and formed his own LONE STAR WESTERN SWING BAND. Our association developed into a strong, lasting friendship. He is highly self-motivated and maintains exemplary ethical standards. He hires only the best and most experienced musicians, always uses cutting edge sound equipment, loves and respects his fans & has that certain something about him that makes people feel happy. His music skills and leadership carries over to all his business endeavors, propelling achievements and success to exceptional levels. We observed and admired his steady, upward climb and are amazed at his knowledge and experience in Western Swing, the music he loves. NBA owns thousands of recordings - with emphasis on western swing, including 95% + of all recordings ever made by Bob Wills and his Texas Playboys. His Nolan Bruce Allen" SALUTES THE BOB WILLS ERA" recordings is some of the finest, best quality music we've heard anywhere. We are honored and proud to know and have as our good friend New York's own King Of Western Swing! 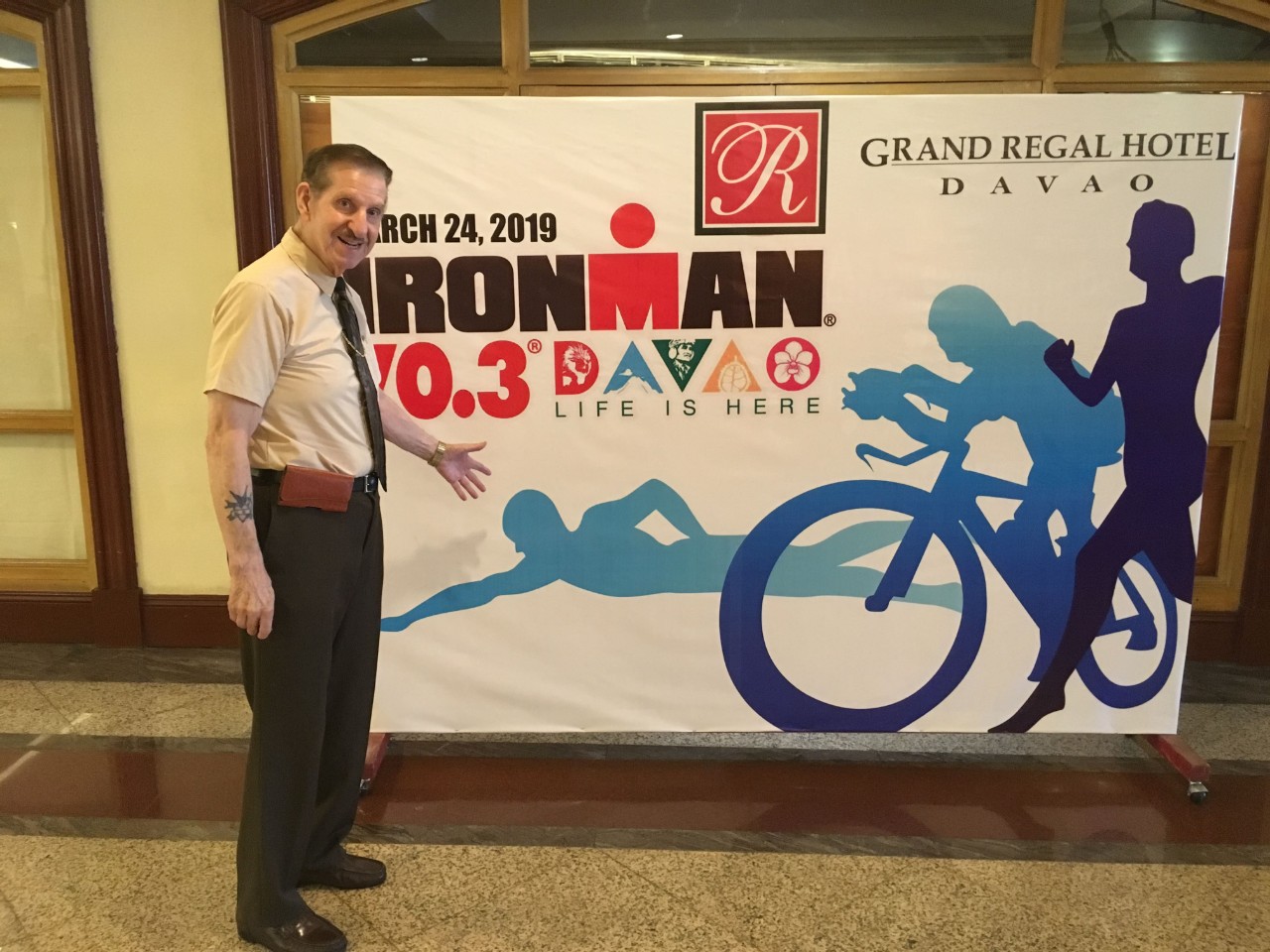